Intuitive consultant also known as a Clairvoyant or a psychic. Trance Medium that uses a system of Numerology. Minimum age of 16. Group Circles for Meditation, Clairvoyance, and Spirit Communication. Tailored according to the participants. In 1984, Harley attended a […]

Intuitive consultant also known as a Clairvoyant or a psychic. Trance Medium that uses a system of Numerology. Minimum age of 16. Group Circles for Meditation, Clairvoyance, and Spirit Communication. Tailored according to the participants. In 1984, Harley attended a Sunday meeting at one of the spiritual centers in Montreal and that opened the door to an adventure that has changed his life. His first experience with trance came in June of that same year while sitting in a trance circle. This encouraged him to establish a drop-in meditation and idea exchange circle. Shortly after, Harley began teaching, which brought along the realization of his Shamanistic past life or spirit influence. Jewish Mysticism and Shamanism are ongoing believes in his continuing spiritual development. The information that he shares is either from his own experiences or from his spirit friends some of which have been around him since the first night he was in trance. He has been teaching, using, and demonstrating his natural abilities ever since. In 2001, Harley was taught a number system by his spirit guides that he has called Power Numbers, a system that describes the characteristics of a person how to handle them and the chances of a relationship between the different numbers. Harley is presently concentrating on connecting people and their loved ones for closure on both sides. He is also helping people find harmony with The Spirit Within, the "Soul Energy" as they travel the path of life. Harley lives in Montreal. Spiritual life is only part of his physical life. Harley and his physical and spiritual angel's work have been included in Ann Diamond's books My Cold War and Harley's Angels. Availability subject to events already scheduled. 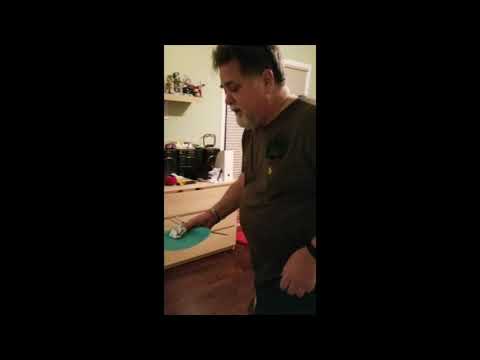 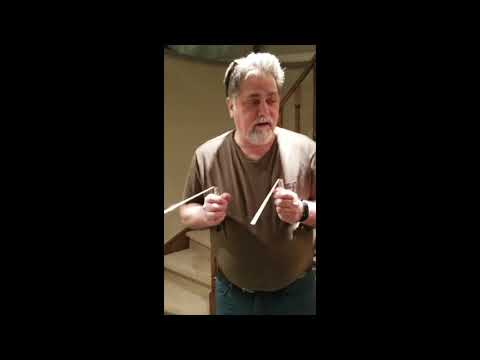 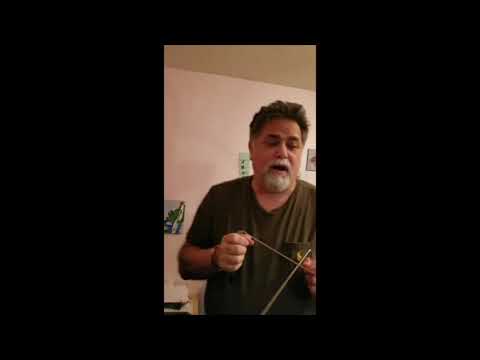 La Rose du Cirque / The Rose of the Circus