Cyriel discovers the artistic universe child. Once gone on stage, she will never come down from it again. She is an actress, a singer and professional dancer today. During her career she learnt, discovered and worked with numerous artists and […]

Cyriel discovers the artistic universe child. Once gone on stage, she will never come down from it again. She is an actress, a singer and professional dancer today. During her career she learnt, discovered and worked with numerous artists and companies of the whole world (Ariane Mnouchkine and Théâtre du Soleil, Simon Abkarian and Catherine Schaub, Albert Dupontel, Vidhya Subramania, Jean-Jacques Lemêtre, Louis Fortier, …). Multi-purpose artist, her fed by the various forms of artistic expressions (the theater, music, dance, the circus, the writing, …) and so creates a dreamlike and committed universe. Since 2010, she writes, stages and interprets her own theatrical realizations ("Strange People", "Le Voyage du Korrigan", "Fleur de Trottoir"), mixing theater, song and dance. Lover of the ukulele, in 2015, she learns the practice of this instrument in self-taught. From then on, she occurs in concert in a style mixing bluegrass, blues, rock, jazz and French songs. She writes and composes her own songs, besides the numerous occasions of her directory. Her poetic texts invite in the journey. She also play covers (jazz, blues, bluegrass, rock'n roll & french songs). His EP album "Cyriel - des histoires…" is available in download since September, 2018, in association with the label FLIP the Industry. After numerous years on the French scenes, Cyriel is installed from now on in the beautiful city of Montreal. You can discover her on stage through Quebec. 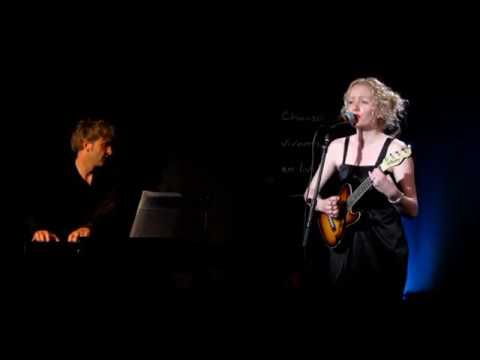 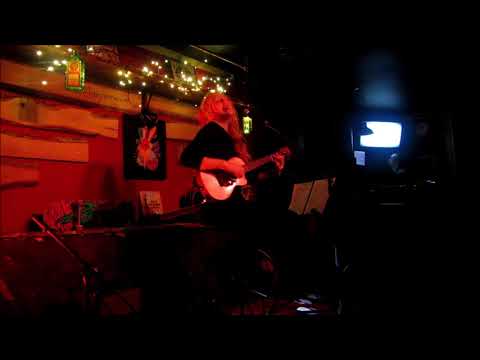 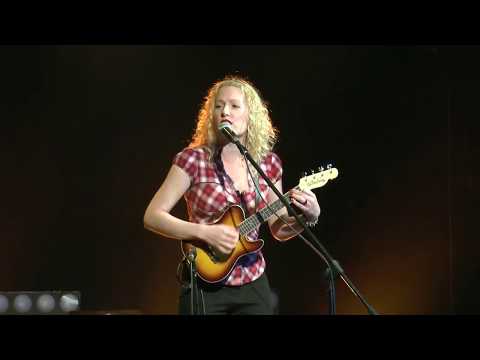 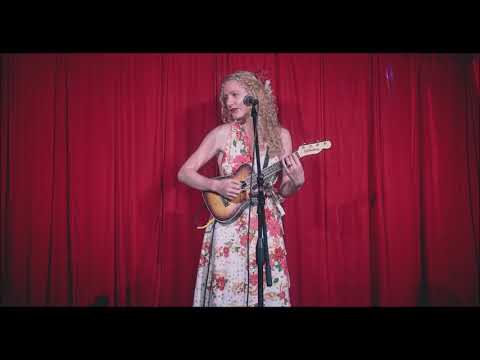 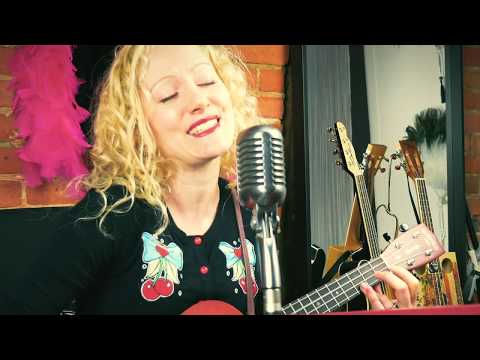