Born in 1965 in Newport, Vermont into a musical family with an English mother and a French-Canadian father, Mike Goudreau picked up his first guitar at age 14 and hasn’t stopped playing since. His early influences included the Beatles, Chuck […] 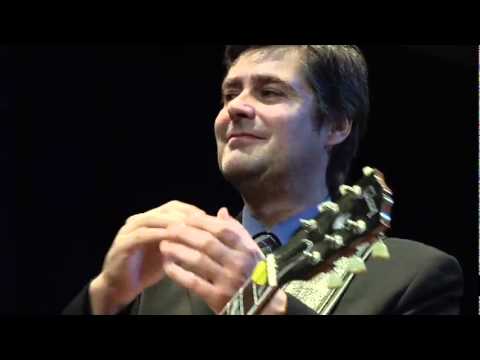 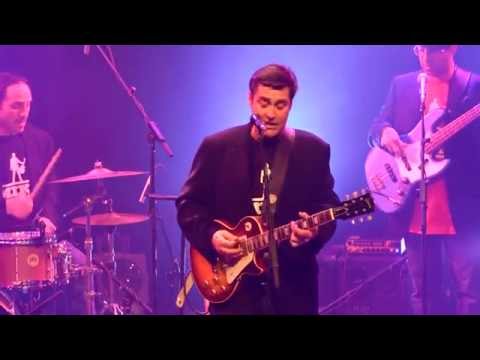 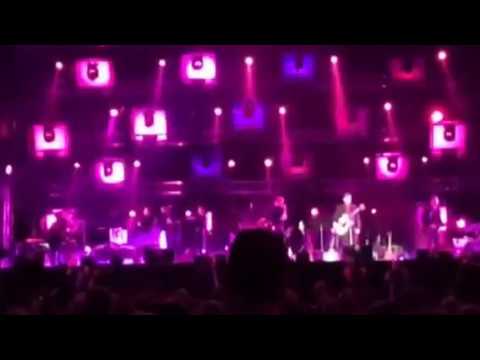 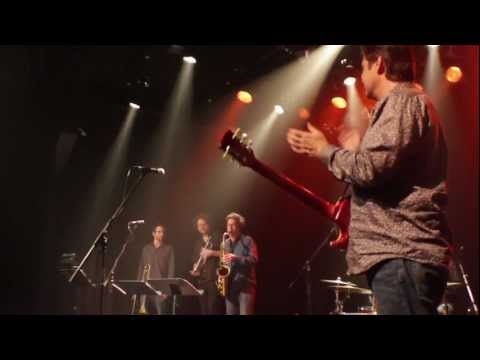 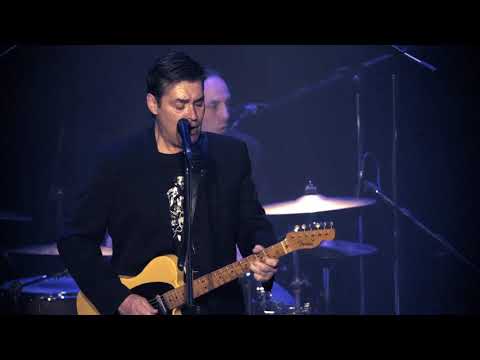