Actress, singer and professional dancer for more than 10 years, discover Cyr C. Délicieuse’s universe.   The theater, the dance, love of the beautiful suits and the direct link with the public; it is quite naturally that the artist Cyriel […]

Actress, singer and professional dancer for more than 10 years, discover Cyr C. Délicieuse's universe.   The theater, the dance, love of the beautiful suits and the direct link with the public; it is quite naturally that the artist Cyriel goes to the world of burlesque.   This multidisciplinary artist is formed in performing arts since her youngest age and worked with artists of international fame (Ariane Mnouchkine, Simon Abkarian, Kitten of City, Juliette Dragon, dirty martini, Louis Fortier, Théâtre du Soleil, Vidhya Subramania, Jean-Jacques Lemêtre, …).   In 2013, fascinated by the burlesque universe, Cyriel creates Cyr C. Delicious, her mesmerizing double. This witch is a tribute to the women of character. Play on words enters the witch Circé of " The Homère's Odyssey ", and a tribute Lily St Cyr, great lady, actress and comic performer of the 50s.   Her initiation will be made with the greatest lady of Burlesque in France and Paris : Juliette Dragon and her Cabaret des Filles de Joie ; with Kitten De Ville the international star of burlesque, which updated this art, on the methods of "Bump' n Grind"; then with Mimi le Meaux international performer and actress in the Mathieu Amalric's movie “Tournée” ; and with Peekaboo Pointe.   Since 2014, Cyr C. Délicieuse entered of full foot the universe of the tattoo. Its first appearances scenic as burlesque performer and dancer of fire were so much appreciated by the public and the organizers of the conventions, that next years, it saw itself suggested being the master of ceremonies for several of them tattoo conventions. As soon as she arrived at Montreal in 2017, she is directly a member of hostesses of the Montreal Burlesque Festival and participle in 2 workshops of Dirty Martini to work the scenic presence and the construction of the numbers. For these 3 days of festivals, she will have a chance to be next and to see performance artist on stage big artists such April March, Dirty Martini, Scarlett James, ...   Cyr C. Délicieuse's shows are committed, feminist, poetic and dreamlike.   She plays with the great feminine references of the History, the literature and the artistic world (Circé, Lilith, Marie-Madeleine, Aileen Wuornos, Jessica Rabbit). Outside the agreements and the labels, Cyr C. Délicieuse creates numerous burlesque shows in all the styles.                           Cyr C. Délicieuse it's a whole universe. Multidisciplinary artist, she is also model, master of ceremonies and dancer of fire. She discovers the blazing art of the manipulation of fire at the same time as the burlesque universe. Her formation will be made with the great Juliette Dragon, then in the side of fire performers and Circassians. She will perform on numerous stages and festivals (during burlesque evening, cabaret, tattoo convention, private events, clubbing, and street shows); in France, in Quebec and even in the United States.   Avid to understand and to master all the aspects of this ardent art and its dangers, she obtains her diploma of fireworks (C4T2) then her SSIAP 1 (Security service Sets on fire and of Assistance to People); as well as the formation to the GradeFeu protocol (Montreal body safety for the fire performers). She is a firework (level II) recognized by the French state today, having worked with various companies of fireworks. Cyr C. Délicieuse is an informed and professional fire dancer who discovers every day how to tame the fire. 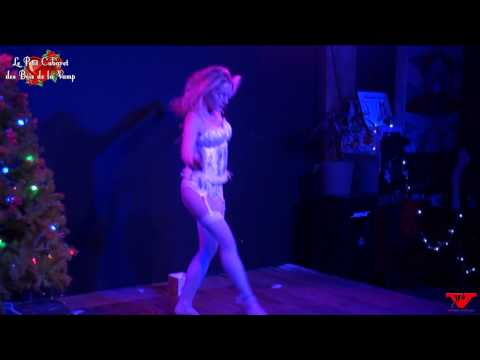 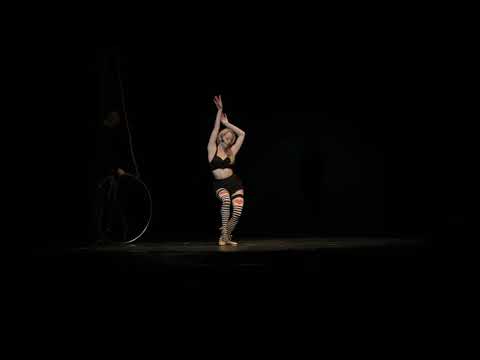 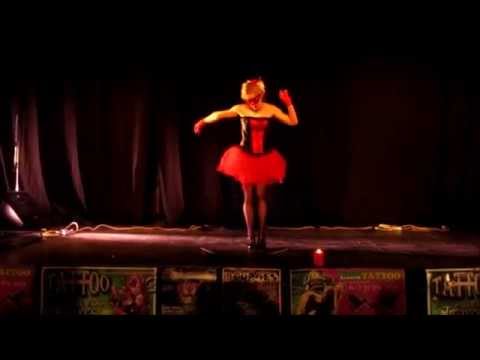 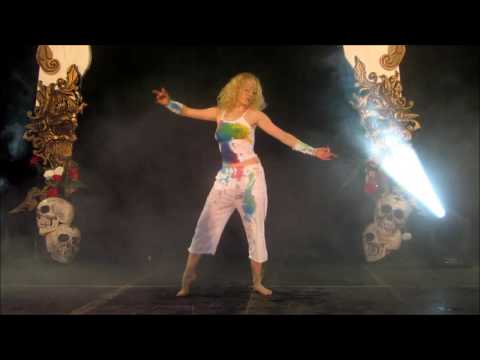 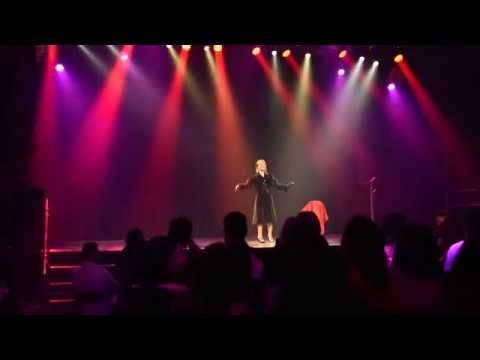